This piece was first published on August 11, 2019, by Quaker Universalist Fellowship (QUF). It refers to content available on the QUF website. 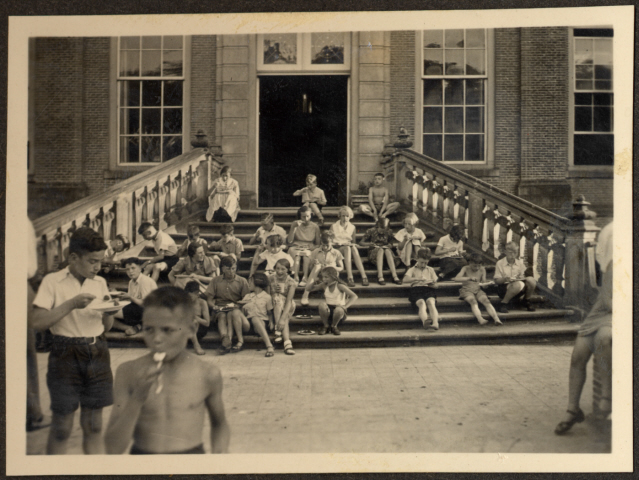 Children of the German School at Eerde

America is rounding up and imprisoning people labeled as so-called “illegal aliens,” taking children from families and detaining people in crowded, sometimes abusive conditions. Increasingly, the arrested include American-born citizens who look like aliens. A hostile government is testing what Americans will tolerate—either with approval or in fear of risking the status quo.

The world is in a horrifying reaction against so-called “undesirables” of all sorts. For example, nationalists in Europe are blocking refugees from Africa and the Middle East. Chinese nationalists are rounding up millions of Muslim Uyghurs, and Buddhist nationalists in Myanmar are committing genocide against the Muslim Rohingya. In cultures throughout Asia, India, Africa, the Middle East, and the Americas, similar nationalist disruptions are happening.

Governments—even authoritarian ones—are the reflections of their people, religions, and individuals. Quaker witness must therefore address individuals, calling on them to stand up in response to governments which persecute out resentment, fear, and hatred. 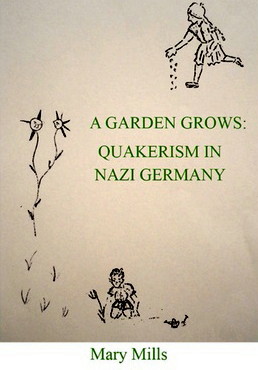 In 2014, QUF helped Mary Mills, a former Mandel Teacher Fellow of the United States Holocaust Memorial Museum, publish her book, A Garden Grows: Quakerism in Nazi Germany : translations of five essays by Hans Albrecht, Clerk of German Yearly Meeting from 1927 to 1947, along with an illustrated album written by children of the Quaker school in Eerde Castle in the Netherlands.

This month QUF revisits two essays by Mary Mills, “Hans Albrecht and the Quaker Witness in Nazi Germany” and “Recovering History,” together with a review of the book, “A timely recovery of essential Quaker history.”

The book and articles lift up the witness of Albrecht and German Yearly Meeting in the face of Nazi persecution of “misfits” in 1930s. We can learn from the actions of these Friends and from the deep faith which under-girded their witness in the face of such danger.

Image SourceChildren, many of them German Jewish refugees, relax on the steps of a Quaker boarding school in Eerde. (US Holocaust Memorial Museum, courtesy of Monica Lake)

Kinship and prejudice: Are migrants kin?